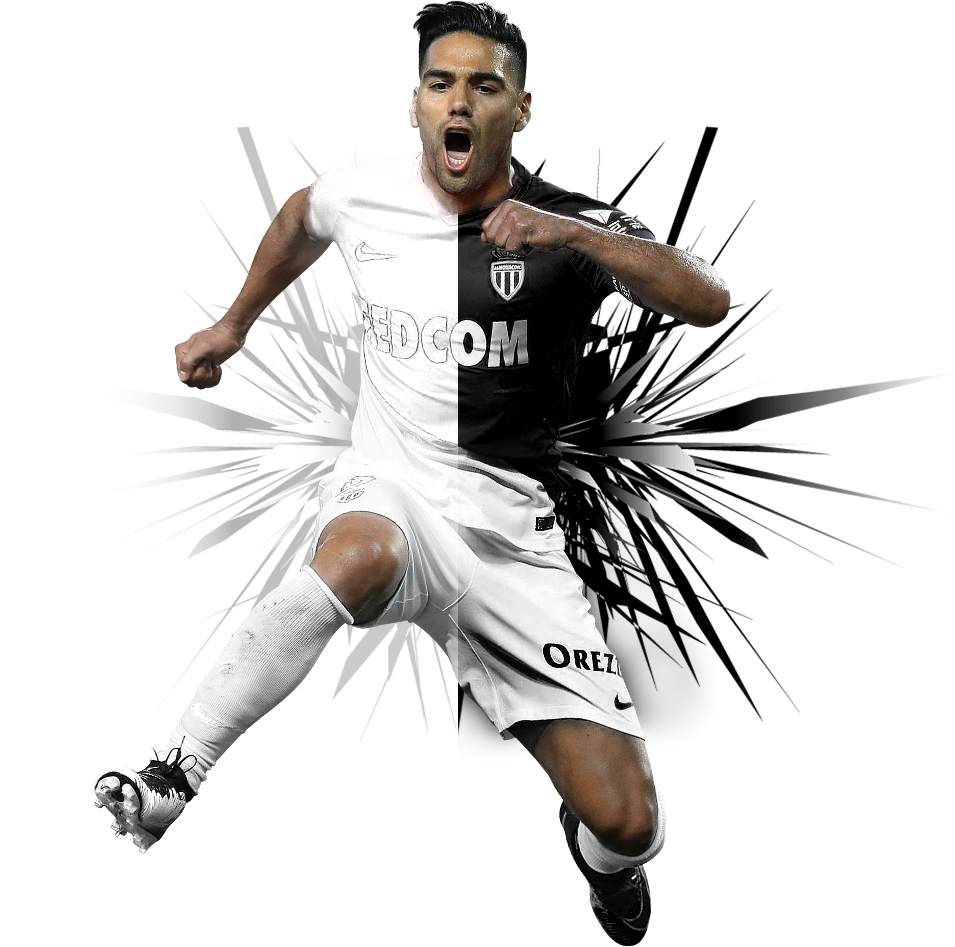 Telegraph Sport understands that Fifa investigators have been alerted to several potential “ghost internationals” claimed to have been staged last week that did not happen.

The ghost games, which it is claimed featured in bookmakers’ markets across Asia, appeared to feature national teams from the Asian Football Confederation, and it is thought that Arab nations were claimed to be appearing in at least one of the matches.

Rumours of “ghost games” have been circulated in betting and anti-corruption circles for some time but this is thought to be the first time that national teams have been used as a front for the matches.

In a ghost-game sting bookmakers are persuaded, either by deception or with prior knowledge if they are accessories, to post odds for a match on their boards and crucially on online gambling markets, predominantly based in the Far East.

Bookmakers usually employ spotters to attend matches and feed live match scores and other price-sensitive information such as red cards to the markets, enabling in-play gambling.

For ghost-games fixers would have to corrupt the spotters into providing the same information to keep the markets rolling without the game actually taking place. The spotters agree to file information on agreed outcomes enabling the fixers to profit.

With online gambling markets offering prices on games from all around the world, investigators are open-minded about the possibility that fixers could pull off such a coup.

They fear that the apparent involvement of international teams could add credibility to ghost games, as well as increasing the liquidity of markets and therefore the amount of money that could be made by fixers.

Investigators believe that to be credible the ghost games would require the co-operation of at least one individual inside a national association, and are examining if any of the national teams named in suspected matches provided assistance to fixers.

If proved, the development represents a significant development in the corruption of betting markets by match-fixers and criminal elements. The last two years have seen the exposure of fixed internationals involving fake teams, most notably when a Togo side made up entirely of imposters played in Bahrain in 2009 and lost 3-0.

Several other goals in the game were ruled out for offside by referee Ibrahim Chaibou, who is suspected of involvement in other suspicious matches and has not responded to Fifa requests for co-operation.

Fixers have also staged international matches expressly for the purpose of fixing, with match officials paid to deliver pre-agreed a certain number of goals. Six officials who handled two suspicious games set up by fixers in Antalya, Turkey earlier this year have been given life bans by Fifa.

Fifa has tried to tighten up the vulnerability of international friendlies to fixing, introducing new rules to ensure that Fifa-approved officials are in charge and requiring national associations to notify it of all games involving other sides played on their territory.

More than 60 countries have now been linked with match-fixing in club or international games, and Fifa’s head of security, Chris Eaton, warned this week that the global betting market, legal and illegal, could be worth as much as $1 trillion (£635 billion).